“Will I ever have children?” My friend pondered.

“Of course you will” I assured her. “But look, it’s not the biggest deal if you don’t.”

“What?” My friend said, completely taken aback by what I had just said. To be honest I was a little shocked I said it out loud. Some people might say I’m being biased as I have a child. But I was genuinely being honest with my friend.

Obviously, I love my daughter but my attitude has always been if it happens….great. My preference was to always just meet the right person and live my life in love. (I know….🤢)

Speaking to an older couple who have two grown-up children, they confided that they actually regretted having children “if we had our way again we would just have dogs” – what a brave thing to say I thought. Not your regular reaction, but how many women or couples would admit to such a thing. I think secretly, once women have had children, they sometimes think the same thing. They realise it wasn’t the idea or romantic dream they imagined. It’s exhausting, busy, hard work, monotonous, emotional and above all, you have to be selfless. You become last on the list of priorities. From career objectives to forgetting to brush your hair. 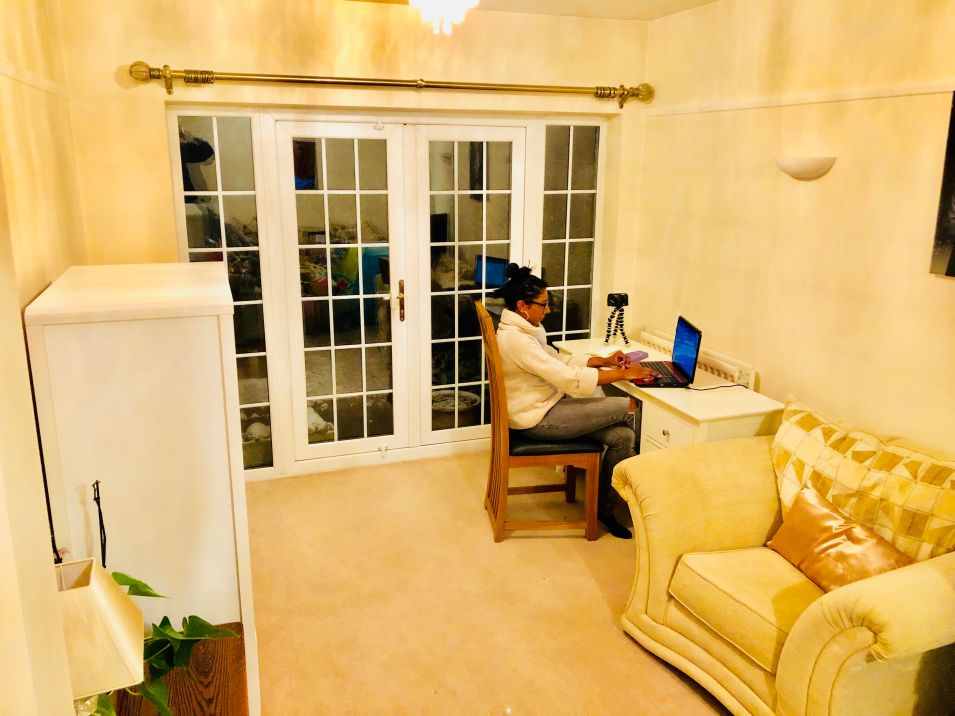 Women aren’t being sucked in anymore

“Women are almost expected to have children,” I say to my friend. “Rather than asking themselves; do I really want them? Is this the right decision for me?” If more women were truthful, I think they would surprise themselves and prefer not to.

Marriage and children are seen as the ‘happily ever after’ but actually it doesn’t guarantee happiness. A lot of British Asians have witnessed elder siblings or friends that just slipped into the arranged marriage culture. They have seen the lack of freedom, the controlling environment, adhering to dress code, constricted behaviour and the expectations of answering to a husband and the in-laws.

Quite frankly they don’t want it

After all that hard work in studying and climbing the ladder to land your dream job, only to walk away because it’s what’s expected of you.

I remember one relative, she had a real battle with her in-laws. I really felt for her, she was treated emotionally badly. When she had her baby her mother in law would leave the house and complain constantly about her “She doesn’t even wash up” I heard her gossip “my son does it when he gets home.” Poor woman. Going through an emotional pregnancy myself, I look back now and realise she may have had post-natal depression and she didn’t have any help or support.

Also, what if you only have girls……! (Gulp! The horror of no heir!) *the rolling of eyes*

Women are already under constant pressure. Firstly, get the best education and to go to work and compete with men that still get paid more than women, to look like the fake Instagram fitness freaks that we have been groomed to think is normal, and tend to house and home. Life is busy. So, to add a child to the mix is out of the question for some. Many women have said to me; “When do women start to enjoy their life, have fun with friends, experience new adventures and have hobbies. When’s my time?”

A lot of relationships fail because of the pressures and stresses that come with having children.

Women are much more independent, want to stay in control, decide for themselves and focus on what they want out of their lives.

Whether people choose not to have children or that’s just how life has played out, they shouldn’t be made to feel like they are being judged or discriminated against.

Guest blogger – Sharan from Too British Too Be Asian

“Terms such as; ‘not appropriate’ and ‘that’s not our culture’ were all too common growing up. Almost tedious. Therefore, I wanted to build a setting where people can speak honestly and share experiences to support, empower and encourage each other to take a step in the direction you decide without hypocracy or judgement. Please join me. Alternatively, tell me how you feel. Let me be your voice, let me help you.”

An Award-Nominated blog which discusses what it's like to be a contemporary British Asian Woman. ‍